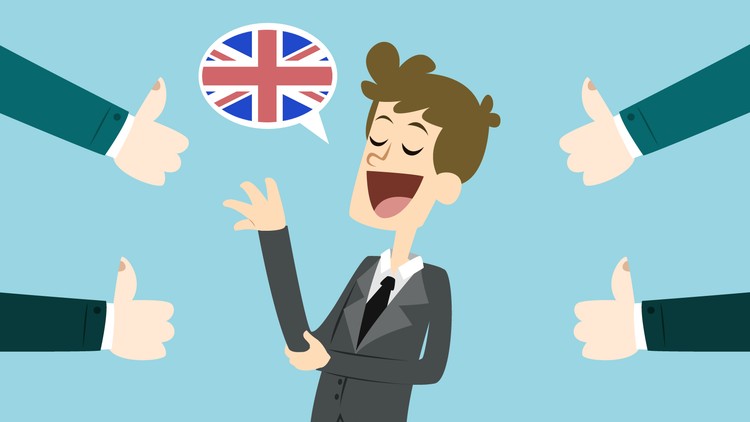 We have already talked about linkers (click here to read more). This is the fifth part which talks about joining words/ linkers for the job of explanation. If you want to improve your English speaking, try to use these linkers more.

Since I want to help people, I want to be a doctor.

Of course both of them are fine, number 2 is more specific and also more formal. It sounds better.

It has the same information (want and explanation)

It has the same vocabulary (verbs: be a doctor, help people)

It has the same grammar (2 present simple sentences)

So what makes this so special?

What is a linker?

I hope you know what a linker is after 5 posts on the topic, but if you don’t know: a linker is a word or a group of words that we use to join two sentences together.

The basic idea is that we need to understand which action the reason. One action is the idea, the other action is the answer to the question “why?”.

Linkers are a quick way to sound more advanced and increase your speaking skill without studying for hours.

A common problem for many students is that they repeat the same general linkers again and again because they think that more specific linkers are too advanced or difficult for them to use.

There are five general types of linkers

I love eating hamburgers because they taste good

I am working in this company because I studied accountancy

Since I studied accountancy, I am working in this company“in order to”

I will call her because I want to explain the homework

I will call her in order to explain the homework

Using linkers like these is a great way to improve quickly.

Can you find a reason why you do things in you life?

I’m studying English in order to get a better job

Since I like talking and going out, I have many friends

Don’t forget to look at our other posts for language that makes you sound better but doesn’t change your meaning.

And, of course, linkers

I hope it helps